Changing of the Garb – Clergy Fashion

Tradition is a word that is thrown around all too often and without full consideration of the weighted meaning behind it. A common misconception is that clergy fashion is unchanging and tends to be considered “traditional” by those looking in from the outside. The truth of the matter is that clerical clothing in particular has continually changed in alignment with the movement on contemporary fashion over the centuries, whilst still retaining its essence and symbolism. 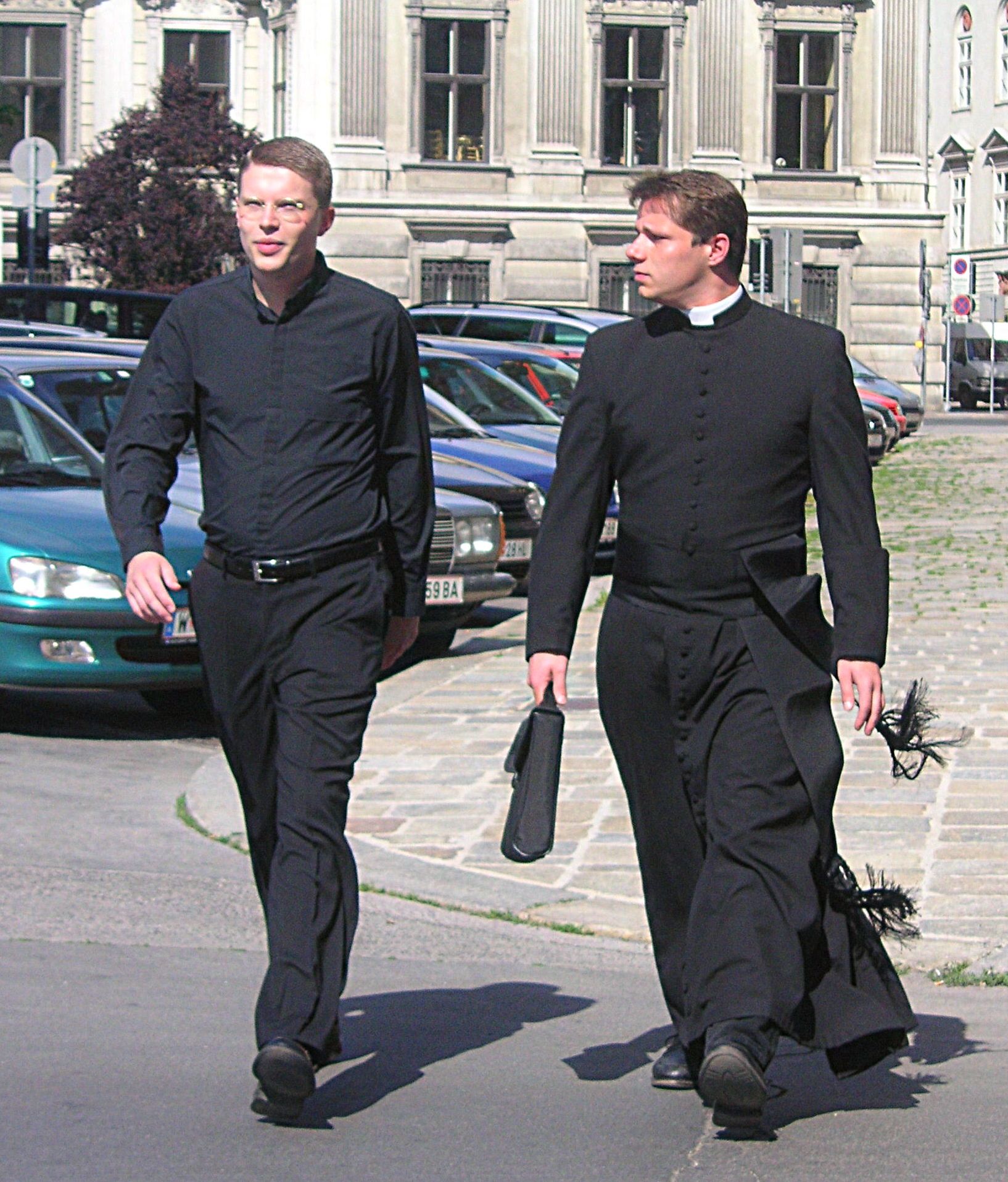 At one point in time, clerical garments were considered the height of fashionable displays in society. Anglican clergy wore a white cravat, later a white bow tie, with a waistcoat with a standing collar and a loose clerical frock coat resembling a knee length cassock with multiple buttons to waist level. However many clergy also preferred to wear a distinctive broad brimmed round topped hat resembling a low crowned bowler and this remained popular until World War 1, when it tended to be substituted by the dark or black Homburg style hat worn by many professional men until recently.

Clerical clothing has always gone through these periods of change, seeming to colour within the lines of modern fashion. Fashion trends often come back around after certain periods of dormancy and clergy attire trends are also no stranger to this kind of thing. Until the Regency period, Anglican clergy regularly wore the cassock in public, after enjoying something of a revival in the mid-20th century, this custom is again less common today.

In the 19th century, it was fashionable among gentlemen to wear a detachable collar which was washed and starched separately from the shirt. It was only in the middle of this century that Anglican clergymen began turning the collar around backwards, creating the first versions of the “dog collar” that we now know. Forward thinking, fashion gurus of their generation you could say! In the 20th century, we have now seen a prominent transition from gowns and cassocks to clerical shirts for the daily duties of the clergy.  The black clerical shirt now remains the staple of modernised apparel for the clergy in the 21st century, but as history clearly suggests, it is all subject to change. 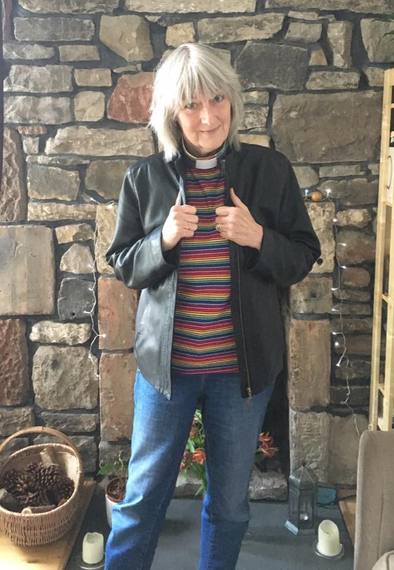 Clothing is one of the most common forms of self-expression and silently conveys important characteristics of the person wearing it. Whilst there are always popular trends that take hold in any area of fashion, outliers are also common. The rainbow clerical shirt is a good example of a minority in clergy fashion who wish to marry their beliefs and personality (two things that we can agree are already heavily interwoven). Maggy Whitehouse (right), a vicar and author on biblical history, recently wrote a piece where she spoke about this particular item of clothing, which aims to express inclusivity, and how it is important for a different approach to convey love.

Fashion remains a subtle element to most religions that want to convey their meaning and mission upon first glance. The origins of the term “Sunday best” comes strictly from the clothing worn for the attendance of church which meant dressing in clothing of the highest regard to demonstrate respect. Clothing was such a part of the church and congregation that the highest regard of clothing was mandatory for appropriate worship and respect. Clothing is a strong indicator of self-awareness in human biological nature that differs from any other animal or mammal. It governs important aspects of social communication, self-expression and the regard that we hold people upon meeting them. Embracing change in all aspects of life allows us to grow, further develop ourselves and reach depths of understanding that we may not have otherwise.

At Hammond and Harper, we believe contemporary fashion is important to everyday life and that is why we constantly look at innovating current fashion trends appropriately for clerical clothing lines. Current, comfortable and practical is the starting point to every item of clothing that we have provided over the last 20 years. Our men’s clerical clip-in range was another depart from the norm in dress options for modern clergy fashion. This range of shirts provides contemporary colours and patterns with hidden collar studs for clipping in a clerical collar. We look at further creative introductions later this year with the introduction of our women’s dual collar blouse, providing a comfortable cotton blouse, allowing for two different collars (full and tunnel) to be used for different occasions.